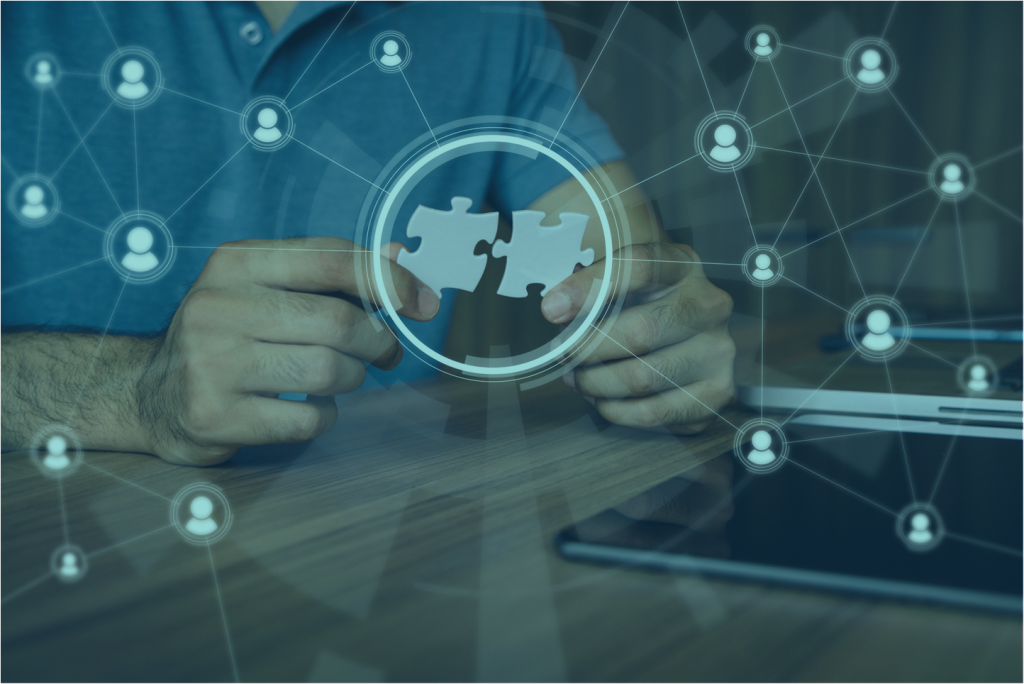 Disaster Risk Perception and Vulnerability, Disaster Management Processes, Disaster Community Technologies are the three knowledge bases of the projects. They are the starting point of the LINKS Framework, a set of scientific methods, practical tools, and guidelines to understand, measure and govern SMCS for disasters. Let’s see the first results of our study!

In the first seven months of the project, LINKS project partners have worked on many activities related to the WP2 (Assessment of Disaster Risk Perception and Vulnerability), WP3 (Assessment of Disaster Management Processes), and WP4 (Assessment of Disaster Community Technologies). DRPV, DMP, and DCT are the three knowledge bases of the project, which represent the starting point for the LINKS Framwework, a set of scientific methods, practical tools, and guidelines addressing researchers, practitioners, and policy makers which allow them to understand, measure and govern social media and crowdsourcing technologies for disasters. This will be developed in WP5 and evaluated in WP6 through the five practitioner-driven European cases (representing different disaster scenarios). Here we describe the main project findings in these WPs.

The purpose of WP2 was to discuss two concepts frequently investigated in the disaster literature: vulnerability and risk perception. Both the concepts have been analysed in the context of the virtual space, with the aim of understanding how social virtual platforms (like social media and crowdsourcing) can interact and modify them.

The main results of the two deliverables have shown that some aspects of life are especially interested. Differences in terms of accessibility, connectivity and mobility have been identified in particular discussing vulnerability. For instance, access to resources and rescues can be facilitated by the use of social platforms in emergencies, however the disruption of infrastructures can reduce the capacity to connect and send information. On the other side, the differences in the capacity to access to the new technologies and the way in which usually social platforms are used by people could reduce the capacity of these tools to provide a representative image of the situation/population. Similar considerations have been identified also in terms of mobility. Moreover, potential usefulness have been identified discussing social connectivity and how social platforms can help to increase the visibility of some social marginalized groups, like LGBTQ groups and immigrants.

On the other side, discussing risk perception, what emerged was the relevance of trust and information flow, such as, as already mentioned, the way in which social media are perceived by users. For instance, a good communication of risk provides a useful tool to educate the population to deal with risks. However, if the trust flow is not two-way and continuously stimulated, the risk is that people could reduce their trust in institutional communication channels and to seek for information in non-official sources, with potential consequences also on the level of marginalization of some groups. Thus, also here the issue of accessibility of information is relevant in the measure in which institutions are able to provide targeted communication.

To conclude, limitation in the use of social platforms is mainly associated to the risk of fake news, dark net, and disinformation. In particular,  the net (and especially dark net) can be a problem because it can facilitate connections between people that practice or talk about violence and spread racist ideas, fostering on one hand an increase in verbal and physical violence and, on the other hand, the risk of terror attacks taking place.

The next steps for WP2 will be to provide a methodology, a set of tools and guidelines, to understand how the use of virtual platforms can be integrated in disaster management processes reducing their impact on vulnerability and how practitioners and people’s trust in these tools can be implemented.In this phase, it will be useful to understand how some social groups, that usually are identified as vulnerable, can increase their capacity to deal with risks thanks to the use of the new technologies and how they can become relevant resilient actors in the disaster management processes.

Parallel to the work done in WP2, the LINKS partners also have carried out the initial activities on the WP3, dedicated to the topic of disaster management processes.

In a changing technological landscape to address disasters, and with an increasing diversity of stakeholders in disaster risk management, the first activites in WP3 contributed to the project with two research based analyses:

●      first, an overview of the existing academic literature linking the use of social media and crowdsourcing platforms with disaster governance for improved European disaster resilience,

●      second, a mapping of existing international, European and national guidelines and policy frameworks that currently govern the use of social media and crowdsourcing in the management of disasters.

Moreover, the WP4 final aim is to assess the use of social media and crowdsourcing technologies as one of the tools in the LINKS project for managing crisis used by both disaster management organisations and citizens. For this purpose, the novel term “Disaster Community Technology” (DCT) was introduced.

For the developing the first deliverable, in a first step a worldwide business market analysis and literature review has been carried out. The results were analysed and categorized for comparability. Properties such as the functional scope of the DCTs (for example real-time analysis and automated event detection), as well as technical requirements (such as interfaces for integration into third-party programs or the handling of metadata) were taken into account. The aim of these first activities was to develop a consolidated understanding of the technological perspective on social media and crowdsourcing within disasters as a complementary element to the two other knowledge domains within LINKS.

The next steps of the WP4 foresee the development of a methodology to continuously assess the technological perspective of social media and crowdsourcing. By that different cases (earthquakes, floodings, industrial hazards, terrorism, droughts, and tsunamis) will be considered and evaluated within the project. Accompanying this, the defined structure of the first months has to be adjusted and refined as well as the business market analysis will be kept up-to-date.

As already stated, the activities carried out in the WP2, 3, and 4 are functional to the development of the LINKS Framework. At the moment, the work on the development of a set of best practices (methods, tools and guidelines) to govern diversity among the application of SMCS in disasters, has been mainly focused on two different, yet complementary aspects:

●      defining core concepts (such as the LINKS Framework under which the set of best practices will be collected),

●      organizing events (meetings and workshops) to get an understanding of potential gaps, needs and challenges from the practitioners involved in the project. Overall, seven practitioners task force meetings and two workshops were organized between September and December 2020. The bulk of knowledge collected during those meetings is key as it serves as a basis, together with the “theoretical” knowledge coming from the presented three knowledge bases domains, to develop the Framework.

The future work will revolve around both the consolidation and combination of knowledge that will set the stage for the Framework and around the planning for the assessment of the Framework in four European countries (Denmark, Germany, Italy, and the Netherlands). The effectiveness of the Framework will be evaluated against both quantitative and qualitative KPIs. The findings from the assessments will pave the way to the second version of the LINKS Framework, due in 2022. 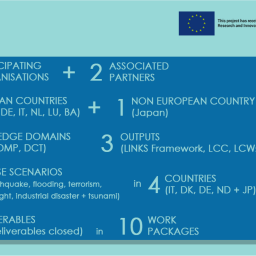 LINKS project in a nutshell